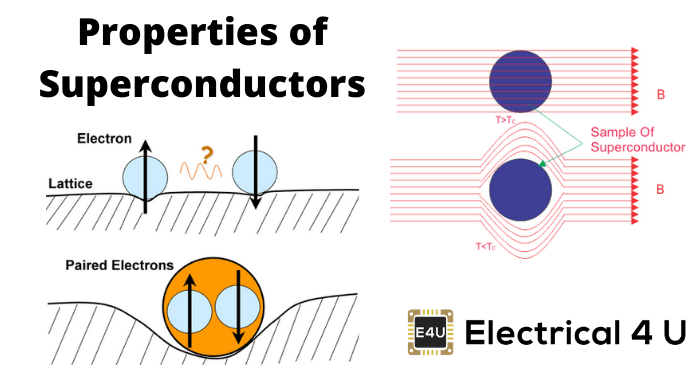 If a ring made of a superconductor is placed in a magnetic field above its critical temperature, now cool the ring of superconductor below its critical temperature and now if we remove the magnetic field a current is induced in ring due to its self-inductance. By Lenz law the direction of this induced current is such that it opposes the change in flux passing through the ring. As the ring is in superconducting state (zero resistance), the current induced is ring will be continue to flow this current is called the persistent current. This persistent current produce a magnetic flux which makes the magnetic flux passing through the ring constant.

If two superconductors are separated by a thin film of insulating material, which forms a low resistance junction, it is found that the cooper pairs (formed by phonon interaction) of electrons, can tunnel from one side of junction to the other side. The current, due to flow of such cooper pairs, is called Josephson Current.